Future of historic, dilapidated Navvy Jack house in West Vancouver up for debate 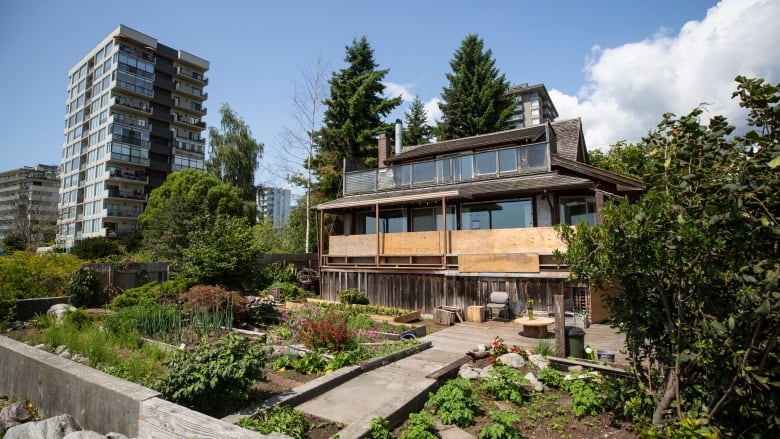 The Navvy Jack house in West Vancouver, B.C., stands empty. (Ben Nelms/CBC)
The District of West Vancouver is consulting with the community and the Squamish Nation over the future of a waterfront heritage house.
The Navvy Jack house next to John Lawson Park in the Ambleside neighbourhood of West Vancouver was continually occupied from 1873 to 2017. The municipally owned building now stands empty and is in need of major repairs.
"It's a very old house. It's in very rough shape," said Donna Powers, spokesperson for the District of West Vancouver.
John 'Navvy Jack' Thomas was a Welsh deserter from the Royal Navy. He married Rowia, a Squamish Nation woman, in the early 1870s. They raised their four children — Sampson, Christine, Mary, and Emma — in what is now called the Navvy Jack house.
﻿ 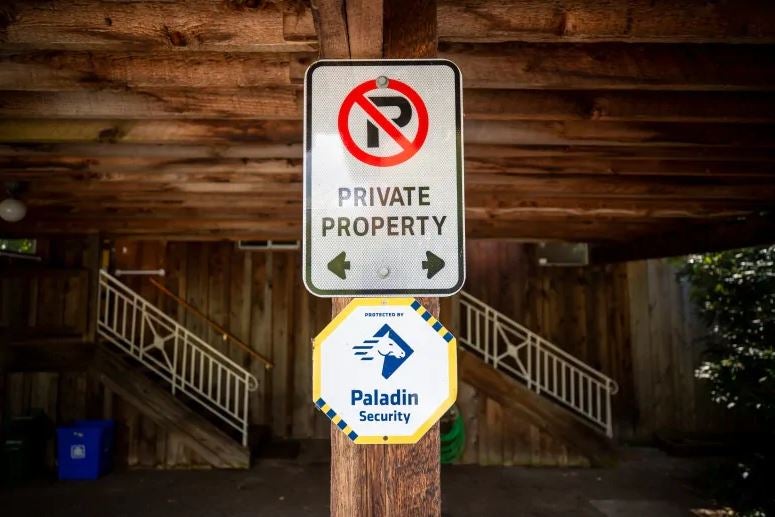 The District of West Vancouver would like to see the Navvy Jack house turned into a nature centre open to the public. (Ben Nelms/CBC)
One option the district is considering is to partner with the Squamish First Nation to turn the house into a nature centre.
"The theme of the nature centre would really be programs and education around our natural history in West Vancouver ... programs that would really help educate and engage people with the nature around them," Powers said.
Indigenous activists say the story of Gassy Jack is missing sordid details
Public consultation
Public consultation about the house has been in progress since March. Only half of respondents approved spending money on the project.
The cost of the restoration would be $2 million, according to Powers. Other cheaper options include tearing it down and building a new facility or a replica.
The Navvy Jack house sits next to John Lawson Park in the Ambleside neighbourhood of West Vancouver. (Ben Nelms/CBC)
John Barker, president of the the West Vancouver Streamkeeper Society, supports turning the Navvy Jack house into a nature centre. He also wants to see nearby Lawson Creek protected and rerouted to create a rearing habitat for coho salmon and cutthroat trout.
District ignored late couple's wish to have property turned into a park, lawsuit claims
"The public will be able to be in that house, walk through the park land and hopefully see passage of adult salmon coming through, and juvenile salmon and resident cutthroat trout. That's just magical for youngsters to see that and see nature at work," Barker said.
Consultation between the district, residents and the Squamish Nation will continue in the coming months.
With files by Andrea Ross.