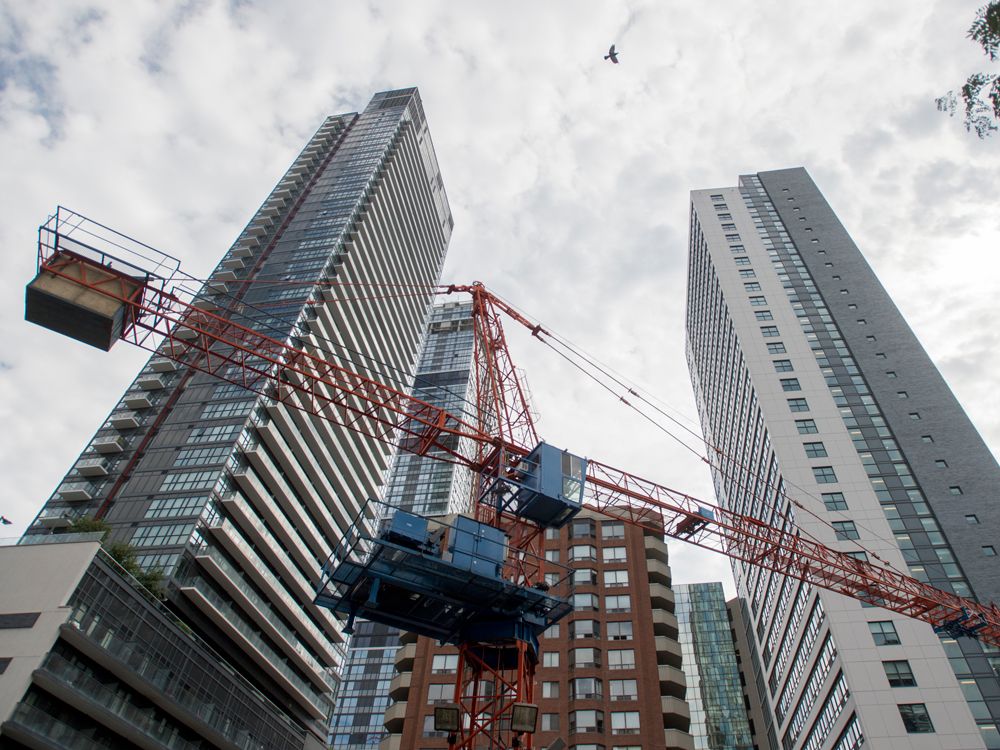 Demand has been so hot for the low-cost CMHC loans that the government plans to increase the program to almost $14 billion over the next nine years.
Prime Minister Justin Trudeau has ramped up loans to boost rental housing in Canada and developers are snapping them up.

Demand has been so hot for the low-cost loans from Canada Mortgage & Housing Corp. that the government plans to increase the program to almost $14 billion (US$11 billion) over the next nine years. That’s up from $2.5 billion when it was launched in 2017.

“I’ve been fielding a lot of calls,” Robyn Adamache, senior specialist of affordable housing for the housing agency, said by phone. “There’s been really little rental buildings across Canada because the economics have been so difficult for builders and this could actually make numbers work to build rental.”

How one developer is working to get affordable housing built in Toronto
Rents in most Canadian cities are unaffordable for lower-income earners, study says
Toronto’s apartment crunch is easing — but average rent still $2,475
Canada is expanding initiatives to increase housing supply amid growing affordability pressures. Home prices have soared almost 40 per cent in the past five years across the country, largely driven by Toronto and Vancouver, and rents continue to jump. The rental construction financing initiative is part of a $55 billion national housing strategy promising 125,000 new homes.

CMHC has conditionally committed to $3.7 billion in loans to fund about 12,000 rental units under the rental construction financing initiative. Of that, $810 million are formal commitments for 2,754 rentals — including affordable units — in cities such as Toronto, Vancouver and Calgary.

CHEAP RATES
Rates for the loans usually range from 1.5 per cent to 3 per cent, depending on the interest-rate environment, and are locked in for 10 years. That’s about 100 basis points to 300 basis points cheaper than conventional construction loans.

The biggest loan so far was for $357 million to fund the construction of three rental towers in the Toronto’s West Don Lands by developers including Tricon Capital Group. and Dream Unlimited Corp. Out of the 761 units that will be funded by CMHC, 229 will be deemed affordable.

Canada has also launched a $13 billion affordable-housing fund, which offers cheaper loans for development and financing.

RioCan REIT is currently exploring its first CMHC-backed financing to help fund a rental building in Toronto. “Hopefully we’ll do a lot of them,” Ed Sonshine, chief executive officer of of RioCan, said in an interview in May. “The cheapest debt in town is CMHC-guaranteed debt.”
Source:  https://business.financialpost.com/real-estate/property-post/developers-cant-get-enough-of-canadas-new-loans-to-build-rental-housing