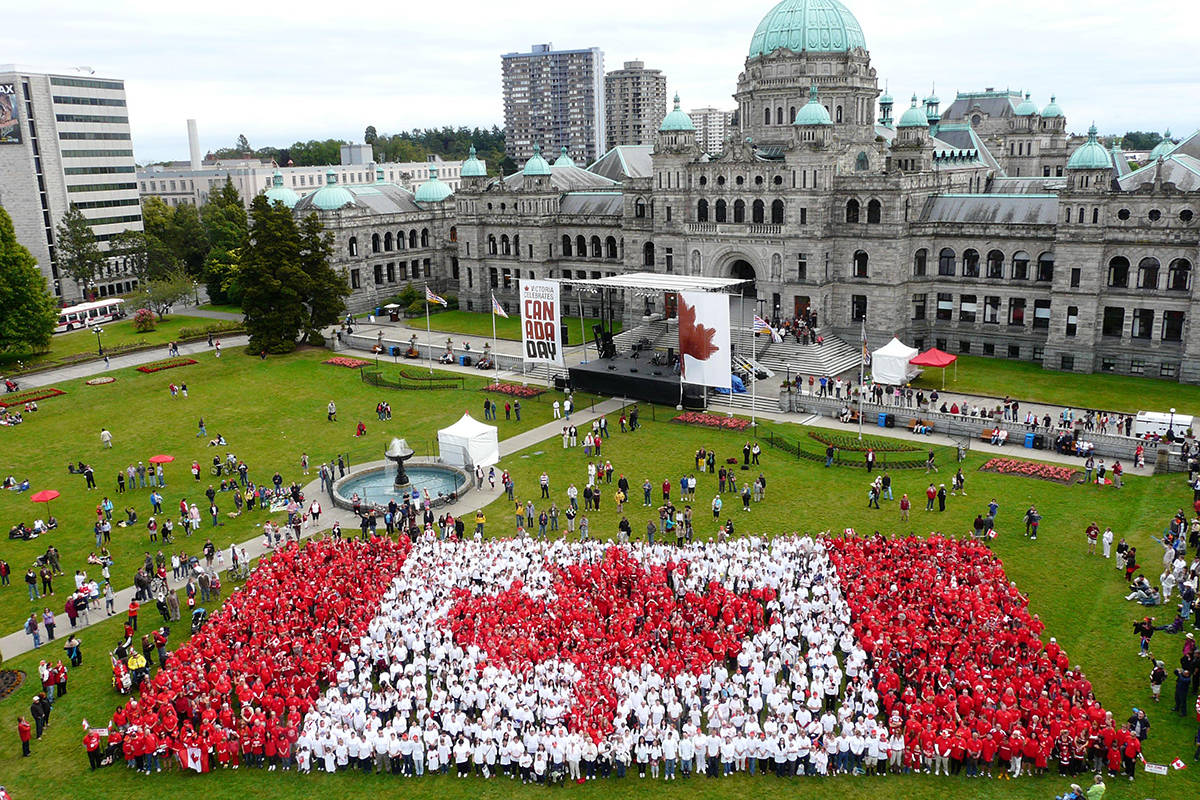 First-time home buyers could save $286 a month on mortgage payments under new federal program.

Shared equity program offers 5% on an existing home and as much as 10% on a new home.

The details of a $1.25 billion home-buyer incentive program that was included in the federal budget shows it will save new owners a few hundred dollars a month on their mortgage.

First-time buyers with household incomes less than $120,000 a year could be able to save around $286 a month on a $500,000 house without increasing their down payments, according to Jean-Yves Duclos, Minister of Families, Children and Social Development.

“Through the National Housing Strategy, more middle-class Canadians – and people working hard to join the middle class – will find safe, accessible and affordable homes, Duclos, who is also the minister responsible for Canada Mortgage and Housing Corp, said in a statement.

The plan starting Sept. 2 is part of a government push over the past few years to encourage home ownership and try to ease rocketing house prices. The costs of homes across Canada continue to increase, if by smaller amounts because of new rules tightening mortgage criteria.

The program, which may benefit as many as 100,000 Canadian families, works in the form of shared equity between the homeowner and the government via mortgage insurance providers Canada Guaranty, CMHC or Genworth, according to the minister.

It offers 5 per cent for buying an existing home and as much as 10 per cent toward a newly constructed one. The buyer has to repay the incentive after 25 years or when the property is sold, whichever is earlier, the CMHC statement showed.

The actual savings for a new home-buyer would depend on amortization, interest rates and mortgage terms, according to CMHC.

The program ties in with other initiatives such as increasing the amount that can be withdrawn from RRSPs to $35,000 a year from $25,000, the statement showed.

Richmond Hill MP Majid Jowhari said the incentive program frees up cash for middle class Canadian that can be spent on healthy food, sports activities for children or saving for the future.

“Thanks to mortgage payments that are more affordable, many families will have hundreds of dollars more each month in their pockets,” Jowhari said in the statement.