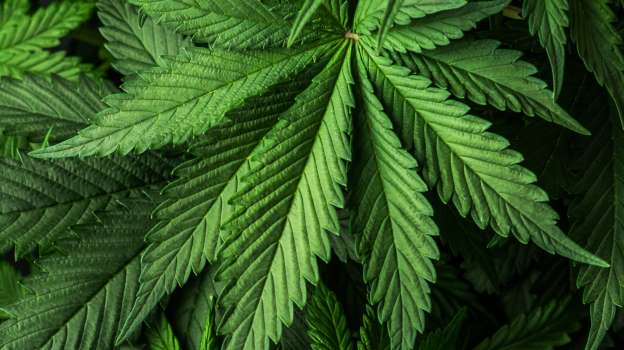 As a Vancouver Realtor, along with many of my collegial real estate agents, we have been keenly interested in how the legalization of home growing cannabis will impact the Vancouver Real Estate Market.

What will the short and long term implications be on social stigma and property values where homes have included legal Marijuana cultivation in Vancouver?

How will Vancouver Residential Real Estate prices be affected? Is this even relevant?

These queries and many more have yet to reveal their economic, social, and political relevance.

I strive to continue offering resources to self empower my Realtor colleagues, buyers, and sellers of Vancouver Real Estate to make informed choices to meet their Vancouver realty needs.

The article below may give you more information to continue this important discussion.

The number of provinces where home cultivation is permitted is rising steadily, so is the interest among Canadians to give it a try.

Last week, a Quebec superior court ruled the province’s ban on growing cannabis at home to be unconstitutional, allowing Quebecers to gain more control of their access to cannabis — pending the appeals that will inevitably follow.

Although Manitoba still bans home growing, the rest of Canada is permitted to grow up to four cannabis plants at home, per the Cannabis Act. Meanwhile, the rules surrounding home cultivation vary by province.

Between frequent complaints relating to the supply shortages and increased cost of cannabis from licensed producers and recent fears over issues with products like vape cartridges from the illicit market, the idea of home-growing holds increasing appeal for cannabis-minded Canadians — with interest trickling down from the seasoned connoisseur to the average enthusiast.

Home-cultivation robots such as Seedo and Grobo, and a slew of similar models, mini-fridge-sized pods that allow indoor home cultivation in smaller spaces, are also hitting the market with increasing frequency.

Bob Osborne, owner of Corn Hill Nursery outside of Petitcodiac, NB, told CBC News that interest for a workshop he put together with expert Randy Flemming on growing at home exceeded his expectations to the point that he had to find a bigger venue and add a second session of the course to accommodate demand.

Home-cultivation robots such as Seedo and Grobo, and a slew of similar models, mini-fridge-sized pods that allow indoor home cultivation in smaller spaces, are also hitting the market with increasing frequency.

When it comes to home growing weed from the seed, options in Canada are restrictive. Several provinces including New Brunswick, Ontario, PEI, and Nova Scotia allow the sale of cannabis seeds. But options are limited to just a few cultivars, compared to the comprehensive seedbanks of the illicit market.

Although home cultivation, like federal legalization, is still in its nascent years, the increased interest in homegrown weed could make it the Next Big Thing in cannabis.