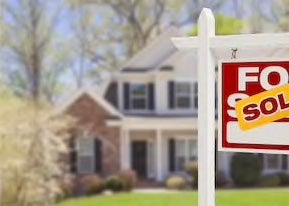 It wasn’t just the Lower Mainland: home sales were up across B.C. last month, according to the B.C. Real Estate Association (BCREA).

The agency says nearly 7,100 homes sold across the province in August, up 4.9 per cent from the same month last year.

BCREA deputy chief economist Brendon Ogmundson said the bump in numbers pointed to a recovery from a “policy-driven downturn.”

“Home sales have been rising through the spring and summer, but still remain well below pre (January 2018) stress test levels,” he added.

The BCREA said listings were also up 10 per cent in August over the same month last year.

Around the province, however, the board found significant variation in price changes.

But elsewhere in the province, there was growth.

However, despite the summer uptick, the association said year-to-date sales continued to lag.

Source:
https://globalnews.ca/news/5893897/bc-august-real-estate-sales/
Call or email me to start a conversation about purchasing a Vancouver condo to make or expand your stake in the historically and forecasted robust Vancouver Real Estate Market.