What a Liberal minority government means to Vancouver real estate 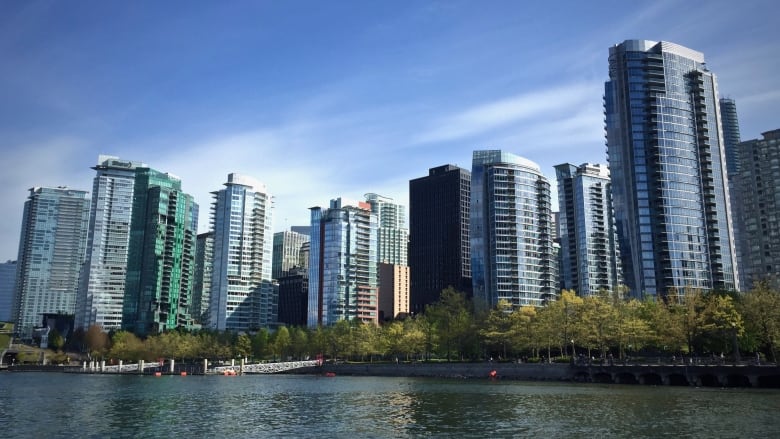 Provincial, municipal policy will have a more direct effect


CBC News reports.
Now that the election is over, many people are wondering what a Liberal minority government means for the Lower Mainland real estate market.

Under the First Time Home Buyers Incentive (FTHBI), the Liberals will be increasing the upper limit for eligible homes from $480,000 to $789,000.

With the FTHBI, home buyers receive between five and 10 per cent of the purchase price as an "incentive." This is not a "gift" as it isn't free money — the government will have an equity stake in the buyer's home.

This program will appeal to many, but if I were a first-time home buyer I would avoid it if possible.

The other major election announcement is a one-per-cent vacant home tax applied to non-Canadians, not living in Canada. There are few details on how this tax will administered, so we will have to wait and see how it plays out.

Overall, I don't think these initiatives will have a meaningful impact on our real estate market. The FTHBI will allow more people to enter the market and increase demand for homes around the $800,000 price point which would be a positive in the short term, but won't do much to help with affordability.

Impact of transit building
Compared to the federal government, the provincial and municipal government real estate policies are more impactful. One just has to look at how buying behaviour changed with the introduction of the province's foreign buyers, school and speculation tax — or the City of Vancouver's empty home tax.

The biggest federal real estate related election promise wasn't the FTHBI or the vacancy tax — it was the promise to help fund the Broadway corridor SkyTrain route.  When this happens, billions of investment dollars will be spent along this corridor, attracting jobs, businesses, people and real estate developers.

The last time a major transit corridor opened in Vancouver was the Canada Line. At that time, the lucky property owners living along the Cambie route saw their homes surge in price from $1 million to $3 to 4 million in a very short time.  Developers were bidding up prices along the transit route in order to build condos and townhomes.

Cap on land speculation
To put this into context, a future 1,000-square-foot apartment on Broadway will have a $330,000 fee levied against it. The money goes to the City of Vancouver under its "Development Contribution Expectations (DCE)" policy initiative.

The city is attempting to put a cap on land speculation which organically occurs around new transit projects. Had this initiative been around during the construction of the Canada Line, we wouldn't have seen land values jump 300-400 per cent along the Cambie corridor.

With the DCE, developers still pay a premium to build their condos. However, the money no longer flows to the property owners who live along the transit route. Rather, it's paid to the City of Vancouver in the way of a development fee.
The fees generated by the DCE are expected to be significant, with some estimates as high as $12 billion. Twelve billion dollars can help solve a lot of the city's problems, so it will be interesting to see where it allocates the funds.

One would hope that since the money is generated from real estate that the City of Vancouver would use it to fight the housing crisis, but unfortunately, it has no obligation to do so.
Source:
https://www.cbc.ca/news/canada/british-columbia/liberal-minority-vanre-mark-ting-1.5336596